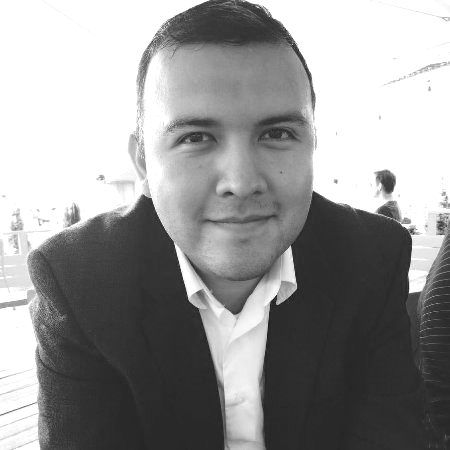 Role: Manuel Castro is the Executive Director of New Immigrant Community Empowerment (NICE), a nonprofit organization dedicated to improving the lives of immigrant workers in New York City. With a focus on newly arrived immigrants, who rely on the informal economy for work, such as day laborers and cleaning workers, NICE serves workers at the highest risk of workplace abuse, unpaid wages, and other injustices. To address these problems, NICE operates worker centers in Queens, Brooklyn, and the Bronx, with over 12,000 registered members. It offers a holistic set of direct services and leadership development programs aimed at strengthening the individual and collective capacities of its members. During the COVID-19 crisis, NICE has dispersed over $2.5 million dollars in direct cash assistance and distributed tens of thousand pounds of food to immigrant families in need.

Prior to joining NICE: Manuel led federal and state advocacy campaigns for the New York Immigration Coalition (NYIC), the largest and most diverse statewide immigrant coalition in the country. At NYIC he coordinated a statewide campaign of nearly 200 organizations working to pass federal immigration reform. The campaign played a major role in successfully advocating for President Obama’s executive actions on immigration. At NYIC he also coordinated the Immigrants Vote! campaign, the largest, non-partisan voter registration and Get Out the Vote campaign focused on immigrants in NYS.

Honors: In 2021, Manuel was named to City & State's Labor 40-under-40 list, which honors talented individuals under the age of 40 in New York’s labor movement and who have distinguished themselves with noteworthy accomplishments. In 2020, Manuel was awarded the David Prize Award among over 6,000 nominees across New York City. Modeled after the MacArthur Genius Grants, the David Prize is dedicated to supporting New Yorkers with grit and vision. Manuel has received various other honors for his work including a proclamation from the New York City Council in recognition of service to the immigrant community and the City.

Board Service: Manuel currently serves on the executive committee of the New York Immigration Coalition (NYIC)s board of directors. Previously he served on the board of trustees at Hampshire College.

Education: Manuel earned a Master of Public Administration (MPA) degree from the School of Public Affairs at Baruch College, CUNY, and a Bachelor of Arts (BA) degree in Urban Anthropology and Film from Hampshire College.

Family Roots: When he was five years old, Manuel immigrated with his mother from his native Mexico. He grew up in Sunset Park, Brooklyn, and was part of the early generation of undocumented youth activists known as DREAMers. 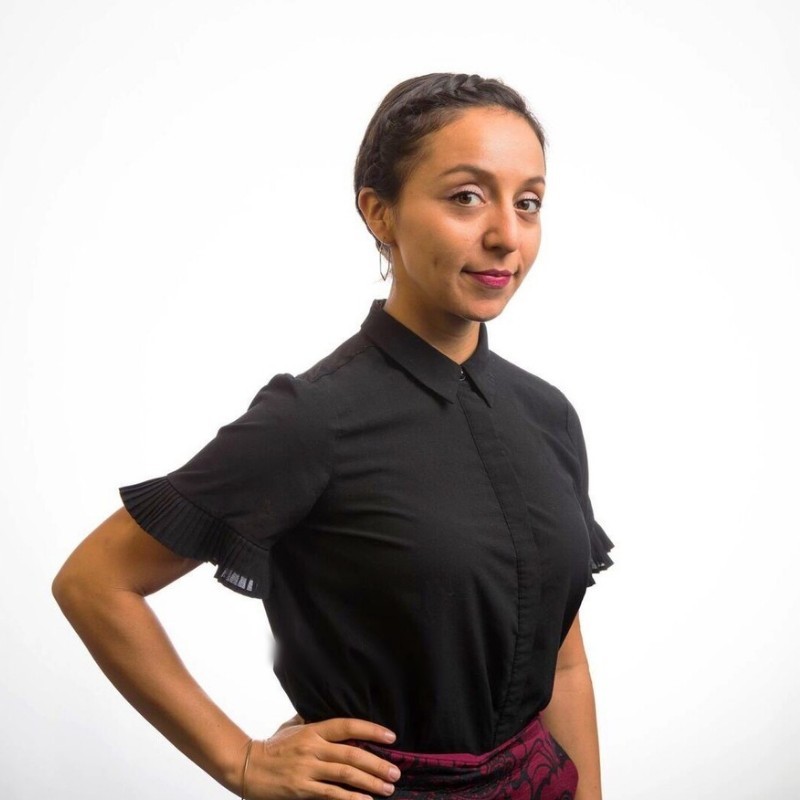 Diana Moreno is the Chief-of-Staff of New Immigrant Community Empowerment (NICE), a nonprofit organization dedicated to improving the lives of immigrant workers and their families.

Prior to joining NICE, Diana served as the Assistant Director of Multicultural and Diversity Affairs and the advisor for the Gatorship Leadership and Social Justice retreat. She received her B.A. in Political Science from the University of Florida in 2011 where she developed her passion for human rights through her involvement in Student/Farmworker Alliance. After working as a labor organizer and human rights monitor, she returned to the University of Florida and earned her Master’s in Latin American Studies in 2016.

Diana was born in Quito, Ecuador and moved to Florida with her family in 1999. Her immigrant experience has shaped her academic and professional interests. In her spare time Diana loves to teach Zumba, listen to podcasts, and read books written by LGBTQ and/or people of color.